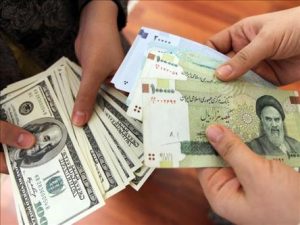 The Government hopes to merge the two prices, but the way seems to be long.

There have been periods in which official exchange rate and the market price were very close but the gap has never been zero.

Engineered Wood in Iran Wood industry in Iran has developed significantly over the last few years, despite all difficulties of having raw material. This industry provides 250000 jobs directly and about 1 million jobs indirectly. […]

Iran aims to three-fold its aluminum production by 2025. As aluminum is an energy-consuming industry, one of the key factors is where to build the plants. To promote investments, the Ministry of Industry plans constructing […]

Tehran Stock Exchange (TSE) continued rising until Tuesday, then it started to fall. It seems that the creation of a parallel market for exchange rate has been appealing to the exporters. They can sell their […]